Motherjane Angel is  Rock's Guardian Angel a messenger of music , I adopted my alter ego in 2008 when I met Suraj Mani the former front man, Lyricist and spokesperson for the band Motherjane. Suraj had heard about my passion in promoting talented artists in countries outside the USA and after several conversations he asked if I would consider adopting the band in truth we adopted each other... I adopted the band and they adopted me as their Angel sharing the message of their music with the World.

The Angel and the incredibly talented band worked hand in hand with their talent and my die hard passion  in promoting them we were an unstoppable team... awards poured in , International tours, National concerts In India  opening for world's biggest names , endorsements,  Suraj writing  Tribes of Babel  written for Amnesty International  that band performed and I promoted in 58 countries.
Those were incredible years which I fondly refer as the Maktub Years after  the album that bought the band International attention, I loved those years and very proud of all we accomplished together.

The story  of demise of Motherjane the  Maktub Year Line-Up  depends on who you is telling the tale, it was like a train going off the rails that you can see miles in advance and you are screaming at the top of your lungs  stop you're going to crash but you  are powerless to do anything except watch.  Fame is a wicked mistress  and seducer of many she whispers lies  into each artist's egos,  I hate the bitch I've seen her destroy the future of some amazing music the world will never get to experience.

As high it was to let the band know they were awarded Best Rock Band in Asia, it was an all time low to announce to the world that  Baiju the Guitarist the much loved God  of Small Strings and the band had separated and  following that the Suraj the man whose  lyrics touched so many left the band and later Deepu moved on as well.

The Angel remained officially promoted the remnants of  Motherjane  led by drummer and founder John Thomas for a couple more years with Clyde Buddha aka Buddha on Bass  the only original remaining  Motherjane members,  new musicians were bought in to become Motherjane 2.0 they have released one track since the success of Maktub  called Clay Play the new sound had very  good reviews but it was a different sounding and looking Motherjane than die hard fans called Janiacs had made one of the most beloved Iconic  Rock bands in India.

Motherjane celebrated 20 Years in Jan. 2016 many including myself were hoping for at least a one show reunion  but it was a wish unanswered , the current lineup plays a  several shows a year and were scheduled to open for Slash in late 2015 when they unfortunately had to cancel due to an injury.

I have been to India twice to meet with Motherjane  officially I am  still  Motherjane Angel, she is part of my being and together we work creating magic with new artists and sharing their message with the world.  Today  I  unofficially promote Motherjane both past and present on all the fan sites I created in 2008.  I  wish all the members  incredible success on their new journey and I will continue showcase the past and present.
​
2020 Motherjane is still is the 2nd most Googled Rock Band in India...Link. 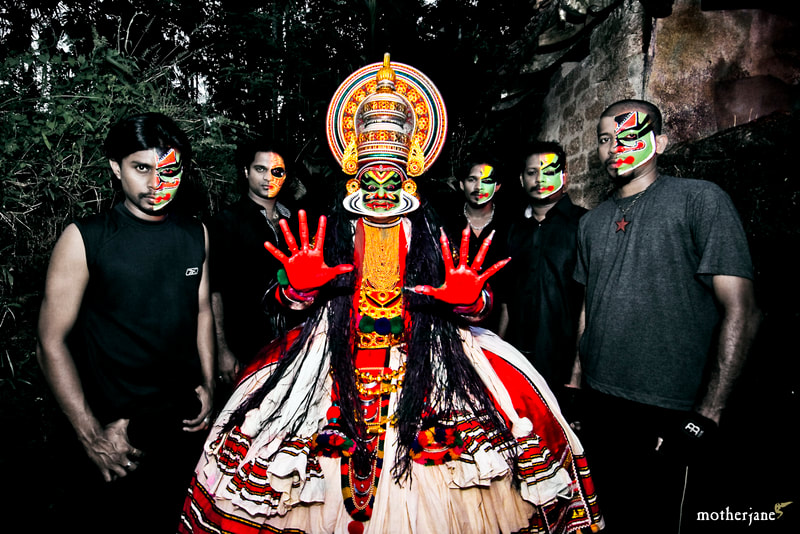 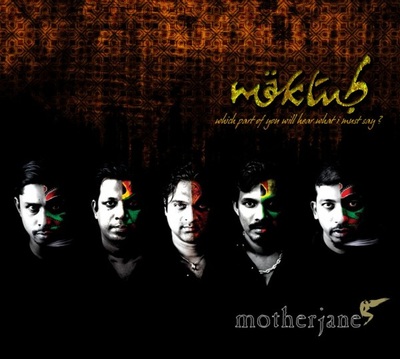