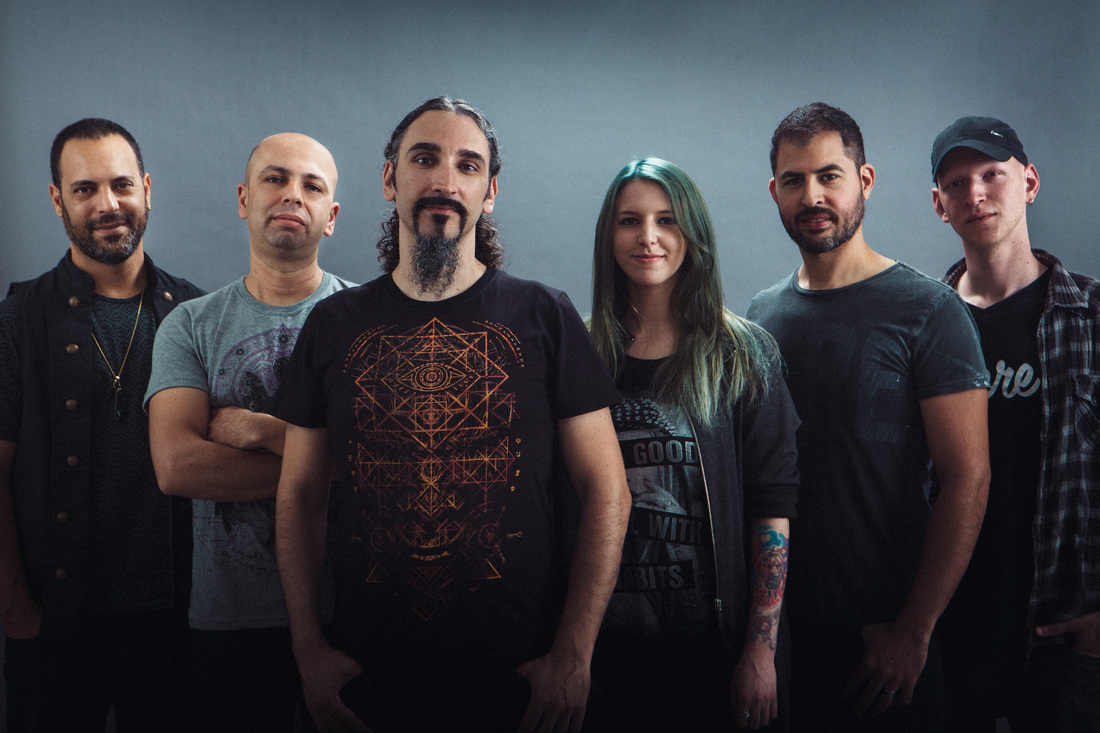 Photo Credit Ami Bornstein
I am happy to announce Yossi Sassi Band album Roots and Roads has been submitted for consideration in  59th Annual Grammy Recording Academy Music Awards in World Music Genre , the awards will take place on Feb. 12, 2017.

This  was the 1st album since I became an Academy Member three years ago  that I felt strongly enough about that I chose to submit for consideration  and I  was thrilled when  I received notification and was able to tell Yossi  it has been accepted for and will be reviewed by voting members: “Recording Academy Voting Members are professionals with creative or technical credits on at least six commercially released tracks (or their equivalent). These may include vocalists, conductors, songwriters, composers, engineers, producers, instrumentalists, arrangers, art directors, album notes writers, narrators, and music video artists and technicians.”

I will keep all you updated as the process continues , this is exciting for me as well to see how the whole Grammy process works and regardless the outcome the album is a winner because Yossi and his band put a piece of their soul into it if you have any  doubt take a listen for yourself.  Awards are important  not as a validation of talent  but as one of the best  ways  to introduce artists to yet  be met fans !

The Roots and Roads  Album along with the Yossi Sassi  Band Members submitted for Grammy Consideration :
Yossi Sassi – Vocals, Guitars, Producer
Or Lubianiker – Electric Bass
Shay Ifrah – Drums
Ben Azar – Guitar
Sapir Fox – Vocals
Roei Fridman – Percussion
I could not submit Raya Kosovsky the band's manager but  I  give her a big shout out for the incredible job that she does.
The Yossi Sassi Band is bring the Roots and Roads to the fans, the upcoming tour schedule.

Background Magazine: When I got this CD I played it five times in a row and discovered more and more. Yossi's band is fantastic. I have to mention drummer Shay Ifrah who holds all these rhythms together and adds his own virtuoso skills to them. Quite a few guest musicians contribute to Roots And Roads. I mentioned Ron Thal, Diana Golbi and Zaher Zorgatti, but I absolutely have to name Bob Katsonis (keyboards and Hammond organ), Roy Zuarels (piano) and Yoav Efron (keyboards). They all make this a superb Yossi Sassi album. An album that really expresses Yossi's Roots and shows the roads he travels to bring us more and more of this wonderful Oriental prog metal. Absolutely an eargasm.

Rebel Noise: 'Roots and Roads' is a tour-de-force of introspective writing, convicted singing, and wildly sundry and sophisticated music that feels steeped in tradition yet is also very relevant and prophetic.
As the co-founder of Israeli outfit Orphaned Land (which he left in 2014), it’s fair to say that guitarist/singer/songwriter Yossi Sassi has played a major role in the increasing popularity of (as he deems it) Oriental prog rock/metal. By combining an array of Arabian and American influences and instrumentation into a dense and colorful amalgam of metal, folk, and rock, he creates music that’s highly challenging, alluring, meditative, and inspirational, and the same holds true for his newest endeavor, Roots and Roads (the first to be released under Yossi Sassi Band). Brimming with insightful and personal lyricism, rich sonic tapestries, and wise thematic continuity, the record showcases everything that makes Sassi (and the subgenre) so remarkable.

Many more International reviews on the band's face book page. 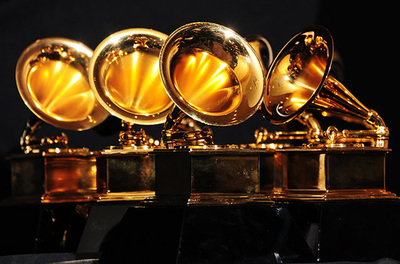 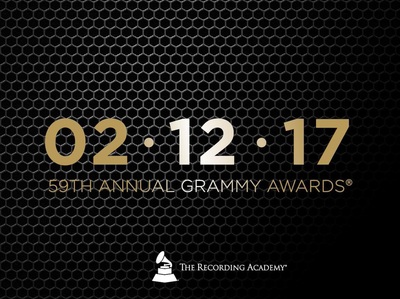 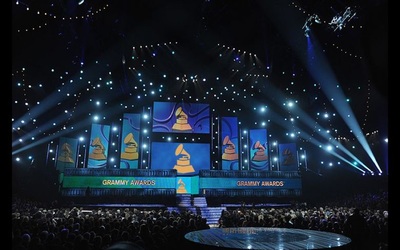 Only one small problem I had to submit my only copy of one of my favorite albums and still waiting for its replacement to arrive from Israel so I can once again take it on my  long  drives on meandering roads in the country played loud enough that the wild life along the way can enjoy as well and trust me when  I can tell you the   Cows,  Geese and Goats all the other farm animals are missing  their daily dose of Roots and Roads and giving the look to say we want Roots and Roads blasting again and yes music unites us all regardless of our religion ,our politics or our  beliefs  and even if you quack,  moo or even howl at the moon ~ Eva