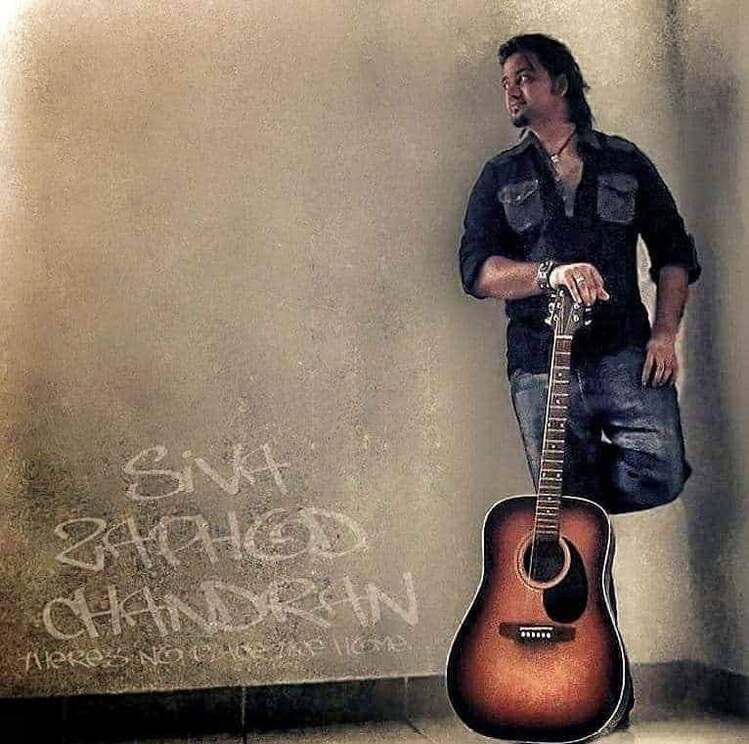 Please let me introduce you to  my Friend and Mentor Siva "Zaphod" Chandran .
Siva's  selfless and endless  promotion of the Musicians around the Globe  has changed lives and made careers. I can attest to Musicians I know personally that have benefitted from Siva's platforms to showcase Musicians including Motherjane, Qayaas, Sanjeev T, Umair Jaswal,
Khurram Waqar and Suraj Mani just to name a few.

I have certainly benefitted  knowing Siva and through his platform AVIMA  I was awarded Music Promoter of the Year in 2020 and invited to be a founding member ACIA 'The Asian Think Tank of Industry Professionals united to move Indie Music Scene Forward Globally.'

Please read his full Bio below and hopefully if you are a Musician you have a Siva "Zaphod" Chandran  in your life. 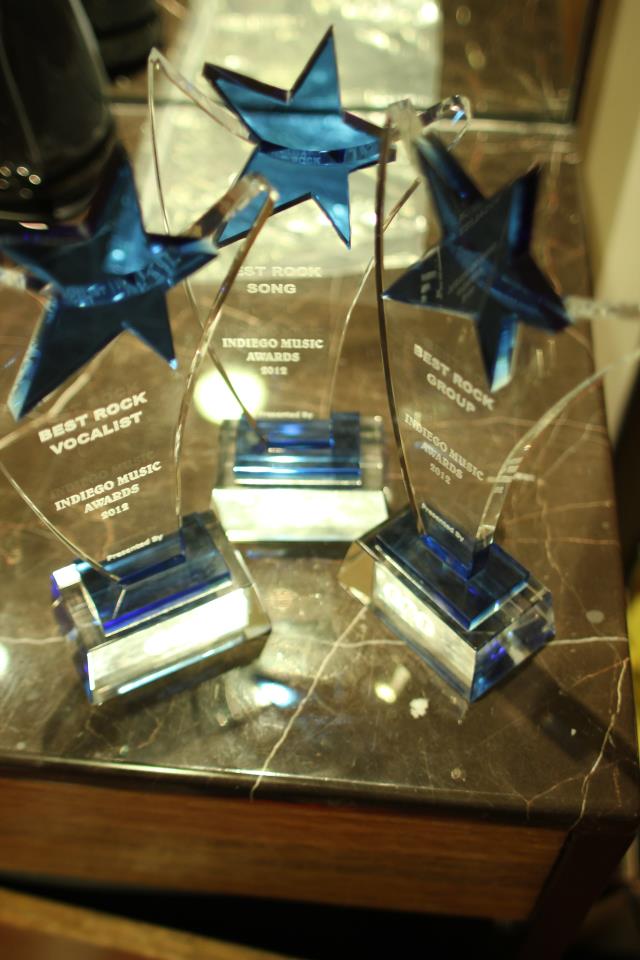 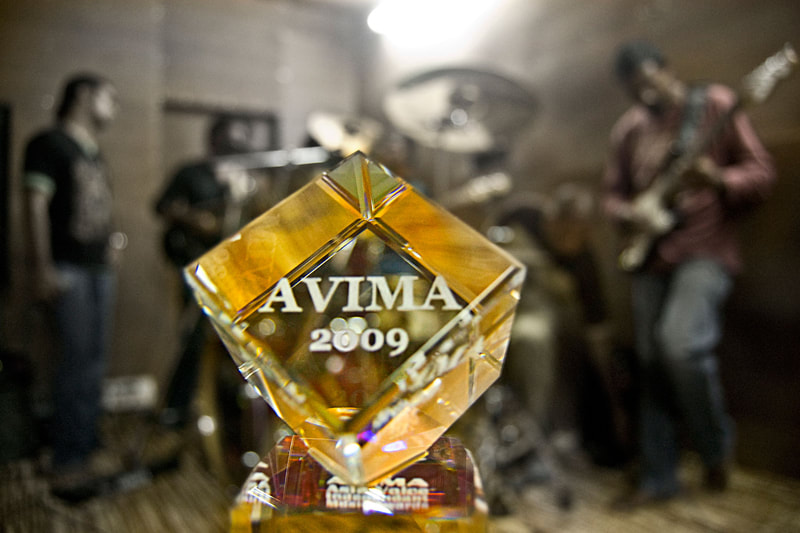 Above is just a few of the Awards presented to Artists I represent from the Music Platforms Siva created.
Bio:
​Siva "Zaphod" Chandran Siva has more than 2 decades of experience in Media, Marketing and business consultation,having led many departments and projects in Malaysia's biggest companies.

However, his main passion has always been about music, clocking in 25 years in helping to elevate both the major labels and independent music scene in Southeast Asia. He is one of the few entrepreneurs who have built a global brand from the ground up. Most notable are his achievements in creating and sustaining one of the world's biggest Independent music awards platform- Bite My Music Global Awards and VIMA Asia (Voice International Music Awards).
​
The platform has a reach into more than 50 countries and has been a benchmark into the development of the global indie music market. He is also the founder of several international platforms and initiatives such as A.C.I.A (Asian Coalition of Indie Acts), VIMA Malaysia (Asia's 1st Independent Music Awards), VIMA Model Awards, GAMA (Global African Music Awards), Brunei Independent Music scene, VIMA India and the IndieGo Music Awards (South Asian music awards).