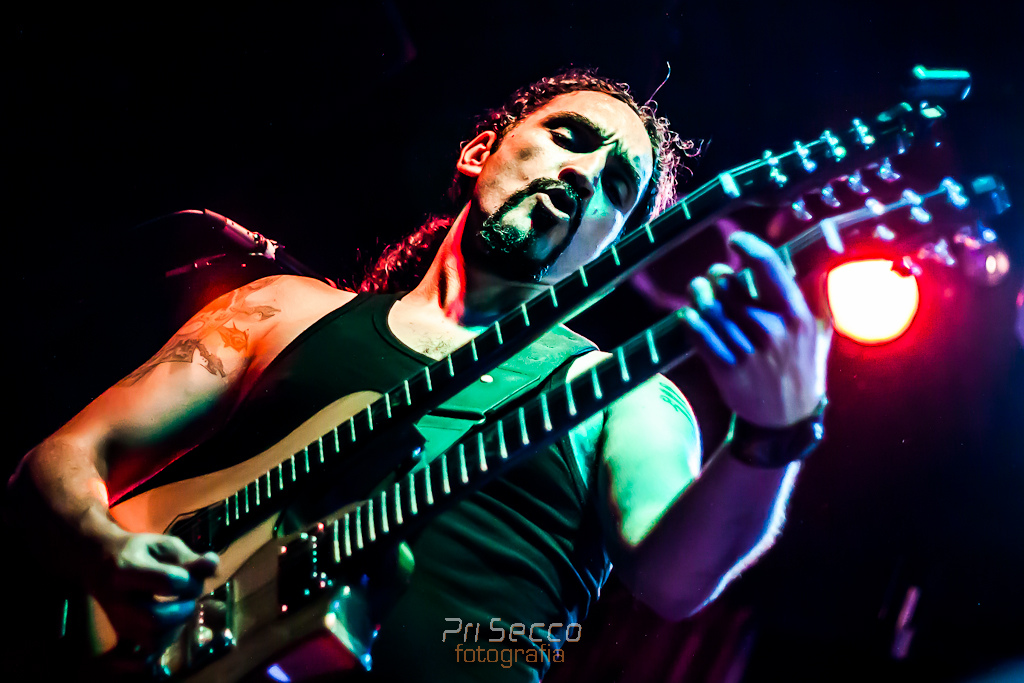 ONE BODY, TWO SOULS - MANY SOUNDS
In 2011, Sassi decided to plan an instrument that would later become an "embodiment of his musical journey". What first began as seeking an efficient way to switch between the acoustic Greek Bouzouki to the electric guitar gave birth to the "Bouzoukitara" - a unique instrument that combines a traditional acoustic Bouzouki with an electric solid-body guitar.
Together with Luthier Bejamin Millar Sassi was able to transform his design into reality.

The double-neck instrument has a shared surface, so when one guitar is played it resonates to the open strings of the other guitar, thus it allows to produce some unique sound layers, for example when playing the Electric guitar while recording the Bouzouki going through a Pre-amp or overdrive, capturing the sympathetic harmonies & over-tones it generates.
East & west, acoustic & electric, rock & folk, fused together.
Above text from Yossi Sassi main site please visit to learn more about the man and his music.

The Bouzoukitara and it unique signature  with Yossi Sassi at  it's helm sound is showcased on countless videos on You Tube, has it's own facebook page and featured in International Guitar Magazines including Guitar World.