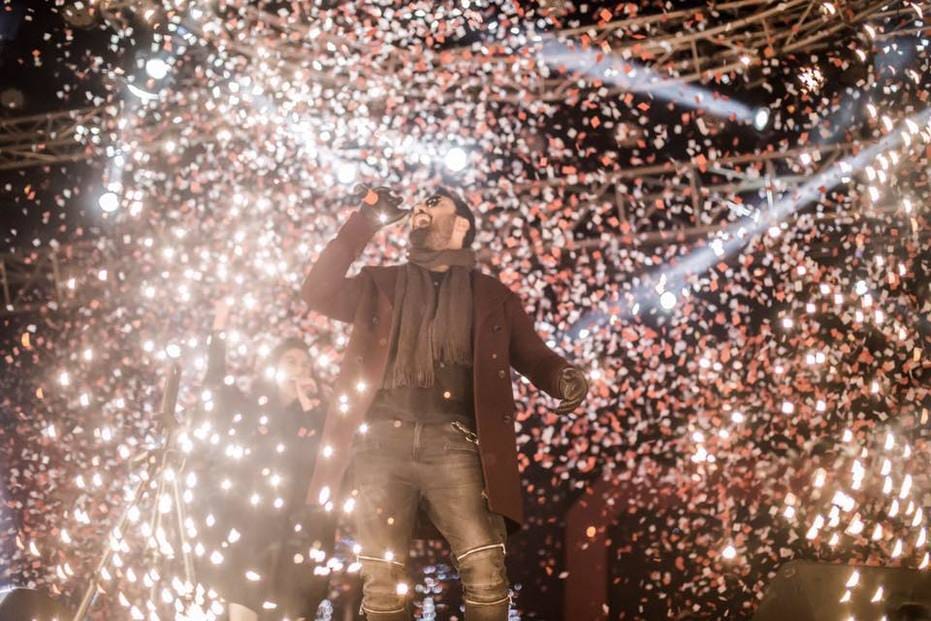 I extremely proud of my  showcased Pakistani Artist Umair Jaswal, I have been Umair's Publicist, Social Media Manager and assist with International Bookings since 2011, his talent is boundless and his ability to stay the same warm grounded person and humanitarian is why hundred of thousands of  fans  around the globe have embrace and fallen in love with him as both as man and an entertainer.

Intro to Umair Jaswal:
Umair Jaswal is setting the World on fire with his amazing vocals and song writing skills and now his acting  debut in the starring role in Mor Mahal television series as well as yet to be released feature films.
Umair’s signature prowess as a musician is generally noted as his 4-octave vocal range, and for his ability to belt out powerful vocal lines. Umair was the former front man and Co founder of Pakistan's #1 Rock Band Qayaas before launching his solo career in 2015.