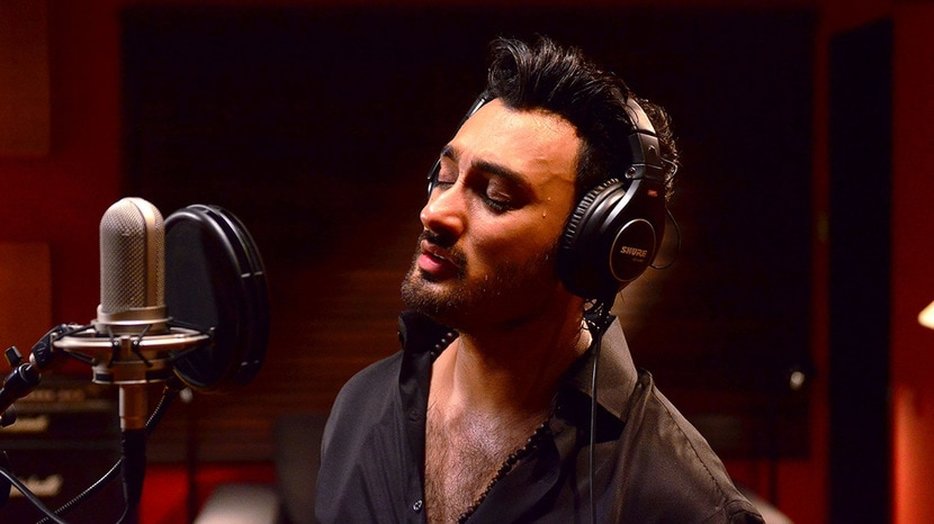 Coke Studio Season 5
Umair Jaswal with his band Qayaas mesmerized the fans on Coke Studio Season 5.
​ Charkla Nolaka with Atif Aslam went Viral and went on to be the most watched video of  the Season.
Coke Studio Season 6 Khayaal
After the incredible performance  on Coke Studio Season 5 that made Umair Jaswal a household name in Pakistan
​and gained him fans around the World. He was invited back for Season 6 to perform a song he wrote  Khayaal.
Coke Studio Season 8 Sammi Meri Waar
Video went Viral with over a million views and counting in less than 7 Days and has 16 Millions and Counting.
Coke Studio  Introduction :
Jaswal’s gloriously expressive voice fusing smoothly with QB’s signature deep vocals gives way
to the hook of the song’s rising chorus making it a track that’s both catchy and irresistible.​
Coke Studio Season 9 Khaki Banda and Sasu Mangay
Breaking News March 2017 Khaki Banda Nominated for Song of the Year at  the prestigious Lux Style Awards, Results Pending.
Umair Jaswal back winning the hearts of the Nation in Season 9 of Coke Studio this time in not one but two collaborations.
Umair Jaswal & Jabar Abbas, Dam Mast Qalandar, Coke Studio Season 10, Episode 6
Coke Studio  Introduction :
A familiar face on Coke Studio, Jaswal performed ‘Sammi Meri Waar’ to much critical acclaim with Quratulain Balouch and followed that up with a power-packed performance alongside Naseebo Lal in Season 9. As Jaswal returns to Season 10,
​ he takes on a bona fide classic with a new twist!
Umair Jaswal takes the stage in #CokeStudio12 with Chal Raha Hoon, a deeply personal song
inspired by heartbreak and loss.Created from a place of vulnerability, Chal Raha Hoon
intimate picture of the artist as he sings of​the darkness he once experienced.
Listen to the first ever performance of Umair Jaswal and Sanam Marvi where they collaborate on a dhamaal-rock spiritual song!
Visit Umair Jaswal Main Site